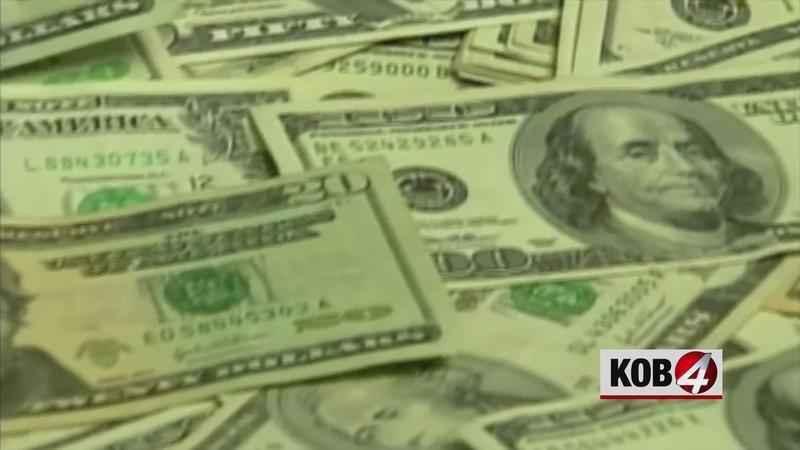 SANTA FE, N.M. (AP) — The state of New Mexico has reached a $260,000 settlement with a whistleblower who alleged retaliation by state insurance regulators after she reported that a major health care insurer was allegedly avoiding tax payments.

Two of her former colleagues at the Office of the Superintendent of Insurance are still pursuing the state for a 20% share of a roughly $18 million settlement with Presbyterian Health Plan for alleged underpayments on insurance premiums.

Presbyterian did not acknowledge wrongdoing and fraud charges were dismissed.