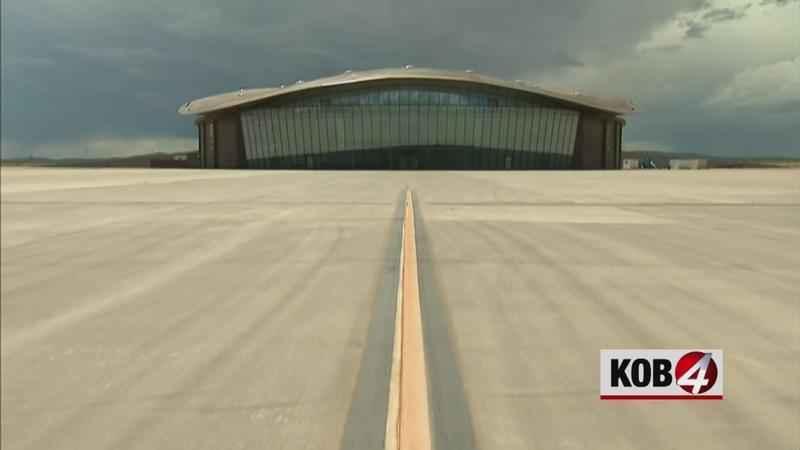 ALBUQUERQUE, N.M. (AP) — The executive director of New Mexico’s spaceport says operations are ramping up at the desert outpost and he needs the Legislature to allocate another $2 million in annual funding to keep the momentum going.

Scott McLaughlin testified before a legislative committee Monday. Without the funding, he warned he would have to cut staff and limit around-the-clock operations at Spaceport America.

The current budget is around $10 million, with about 60% coming from customers such as anchor tenant Virgin Galactic. Rocket company SpinLaunch recently tested its launch system and investors will be watching for Virgin Galactic to start commercial flights in late 2022.