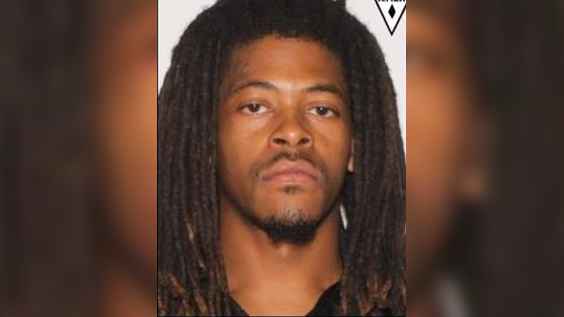 Trent Diggs, 28, of Thonotosassa, Fla., was pulled over by a State Police officer while driving a stolen car.

A State Police officer located Diggs’s vehicle traveling westbound on I-40 near mile marker 281. The officer carried out a traffic stop, prompting Diggs to pull over and be taken into custody.

Diggs was booked into a Guadalupe County jail on was charged with possession of a stolen vehicle. He will be extradited to Florida to face charges there.