The senators are petitioning the New Mexico Supreme Court to halt the governor’s spending, alleging it is unconstitutional without legislative authorization.

The suit also cites Article IV, Section 30 of the New Mexico Constitution which states, "except interest or other payments on public debt, money shall be paid out of the treasury only upon appropriations made by the legislature." The suit also cites a state law dictating general fund expenditures “shall be made only in accordance with appropriations authorized by the Legislature."

The New Mexico Legislature voted to deposit New Mexico’s share of ARPA funds into a contingency fund. The Governor vetoed the move, stating the Legislature lacked the authority to direct her administration of federal funds. 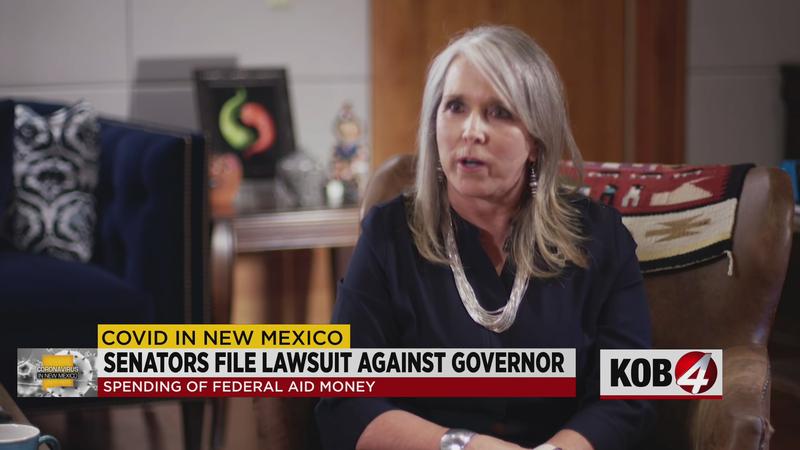