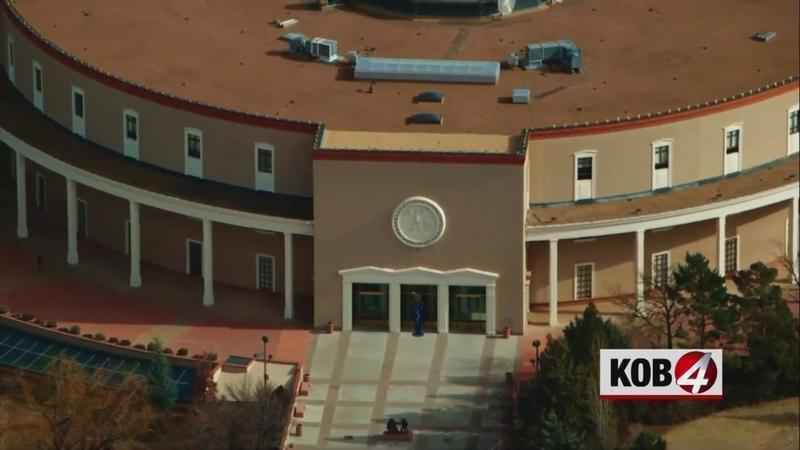 The court announced its decision after hearing oral arguments in a case that centered on whether the public has a right to fish or float on streams and other waterways that flow through private property.

While the debate over stream access has been going on across the West for years, the New Mexico court added more clarity with its ruling on a petition filed by a coalition of anglers, rafters and conservationists that argued the public has the constitutional right to fish, boat or use any stream for recreation so long as they do not trespass across private land to get there.

In court filings, the group pointed to similar conclusions reached over the years by courts in Montana, Oregon and Utah.

The group’s attorneys argued Tuesday that the issue already had been decided in New Mexico decades earlier in a previous case in which the Supreme Court found the state constitution guarantees that the public has the right to use public waters for fishing and other recreational activities and that the right applies notwithstanding private streambed ownership.

The attorneys said the New Mexico Game Commission, which oversees wildlife conservation and hunting and fishing regulations, overstepped its authority as well as the scope of state statute in crafting a rule that allowed landowners to seek certification to make off limits segments of rivers and streams running through their property.

“It is nearly impossible for most stretches of most rivers in New Mexico for the public to enjoy that public use right guaranteed in the constitution with the rule in effect,” Seth Cohen, an attorney for the petitioners, told the court.

The Game Commission voted last August against several landowners who sought to restrict access to streams and rivers crossing their property. An attorney for the property owners said after the decision that his clients’ rights were being violated.

Jeremy Harrison, an attorney for the landowners, argued Monday that the anglers and boaters were seeking a broad interpretation of recreational use and the rule established by the commission was meant to clarify the ownership of the land underlying the stream or river segments in question.

Advocates of private property rights have warned that if waterways are opened up, property values will decline and there will be less interest by owners to invest in conserving tracts of land along streams. Some fishing outfitters and guides have said their businesses will be adversely affected.

As part of its decision, the court said previous certificates granted to landowners by the commission would be voided.

Sherry Barrett, chair of the New Mexico Paddlers Coalition, said her group was looking forward to the removal of no trespassing signs, fencing and other dangerous barriers that have prevented paddler access to the upper Pecos and Chama rivers.

“Paddlers have enjoyed recreational use of these rivers for decades and look forward to continued exploration of New Mexico’s waterways,” she said.

U.S. Sen. Martin Heinrich of New Mexico and others have been outspoken against limiting access to what they say are public waters.

Democratic Gov. Michelle Lujan Grisham, who is running for reelection, has been careful to walk the line on the stream access issue. Some critics say that’s because of political campaign contributions by wealthy landowners, but her office has argued that the statute and the rule that led to the fight predates Lujan Grisham’s administration.

It’s unclear whether there will be any pressure for the Game Commission, which is appointed by the governor, to take up the matter again and rewrite the rule in light of the Supreme Court’s decision.

Aaron Wolf, an attorney for the Game Commission, acknowledged during questioning by the court that he believed the rule as it stood was unconstitutional and that the matter was of great public importance.

“I think private ownership of land that covers waterways is increasing dramatically in New Mexico,” he said. “Many out-of-state people are buying up large parts of property and to me the larger issue is creating a reasonable balance between the public in New Mexico and the private ownership.”