ALBUQUERQUE, N.M. – The New Mexico Supreme Court said a murder defendant out on pretrial release has to go back to jail.

Jerome Gutierrez is accused of killing his wife by slamming her head and strangling her back in June.

Prosecutors wanted him held until trial, but following a series of delays for his pretrial detention hearing, Judge Cindy Leos released Gutierrez without that hearing.

The District Attorney’s Office said that goes against pretrial detention rules, so they filed an emergency petition asking the state Supreme Court to intervene.

On Wednesday, the court ordered Gutierrez back into custody, pending a pretrial detention hearing to determine if he should stay in jail pending trial.

“The story here and the really important piece is that we shouldn’t be releasing these defendants unless and until the state has an opportunity to present its evidence to court and to present its case as to why an individual should remain in custody,” District Attorney Raúl Torrez said.

Gutierrez is scheduled to be in court Thursday afternoon. 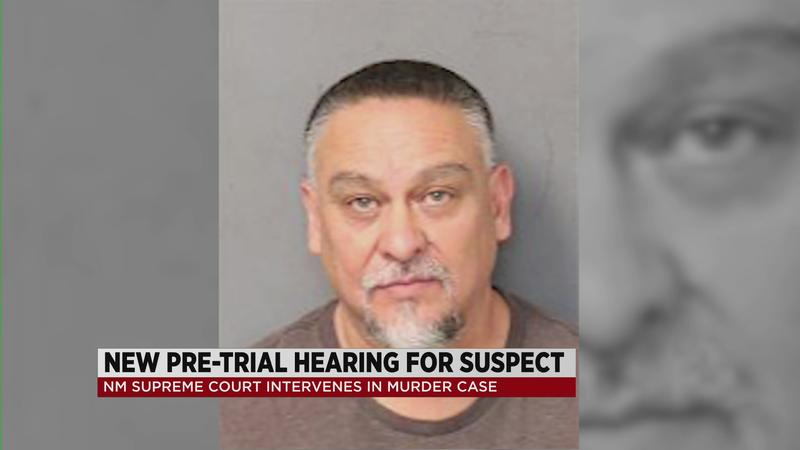