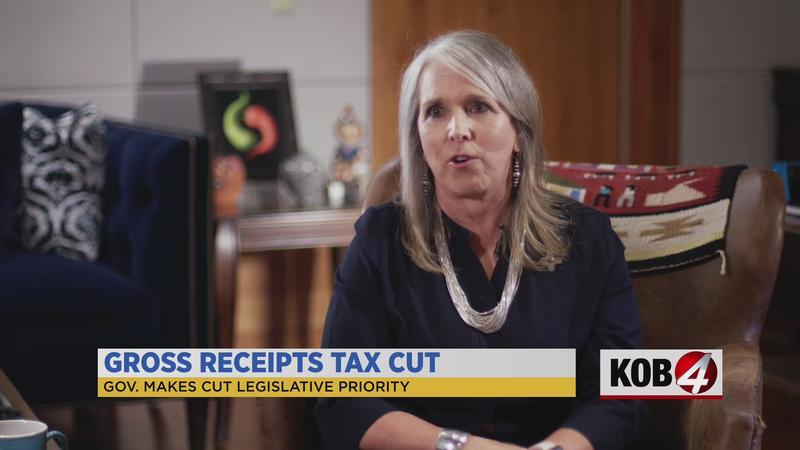 HOBBS, N.M. (AP) — The city of Hobbs is pushing to amend a state law that city officials say is resulting in an unintended loss of gross receipts tax revenue for the community.

The measure passed by the New Mexico Legislature and enthusiastically signed by Gov. Michelle Lujan Grisham in 2019 included complex changes to state tax laws. Among other things, it was billed as a way to help communities by requiring a company to pay gross receipt tax where services are provided rather than where the company is located.

Hobbs City Commissioner Dwayne Penick told the Hobbs News-Sun that Hobbs could possibly be looking at losing $20,000 to $25,000 a month because of the destination tax.

“The oilfield companies that work outside of the city limits of Hobbs, out in the county, or whatever, the state gets the majority of that tax base,” Penick said.

Hobbs Mayor Sam Cobb said state legislators, with the exception of Republican Rep. Larry Scott of Hobbs — the only legislator who owns and operates an oil and gas service company — voted for the legislation because they were chasing gross receipts taxes from internet businesses.

Cobb said the loss of gross receipts taxes for municipalities amounted to a gain for the state.

“The intent of the legislation was to be sure that the Amazons of the world were remitting taxes to the local communities in which they were delivering goods,” Cobb said during a recent commission meeting. “They didn’t realize that a community like ours, that is so service driven, it had a negative impact.”

Hobbs has hired lobbyists to help push for an amendment during the legislative session.

Hobbs Commissioner Chris Mills said the initial legislation should have gone through a more thorough vetting process by residents and communities around the state.

“But that isn’t the way that we do things here in New Mexico. We ram it through in the middle of the night, we do everything that we can to get the little wording in there with no care or concern of what it does to the people,” Mills said.

In 2019, the legislation started as a proposal by Democrats for raising more than $300 million in revenue through higher personal income taxes, raising tax rates on things like new vehicles and e-cigarettes and collected gross receipts tax on internet sales. It was whittled down, but Republicans still voiced concerns about raises taxes given that the state was enjoying a budget surplus.

This year, New Mexico again is awash in money. Lujan Grisham, a Democrat, has proposed some tax breaks as she seeks reelection. Among the proposals is one to trim the statewide gross receipts tax rate.