New Mexico to encourage unemployed to return to work 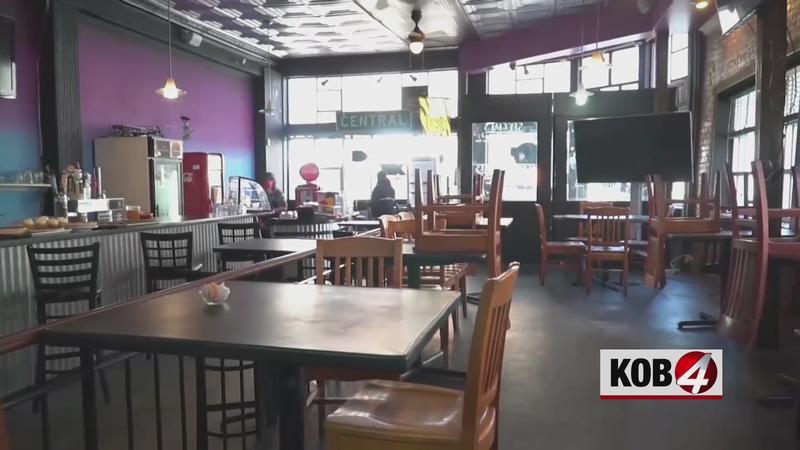 The Democratic governor said the policies would be unveiled in the next week or so and that extended benefits should not be a “disincentive” to work, the Albuquerque Journal reported Wednesday.

“We need to both incentivize employees to go back to work and we’re going to need some accountability aspects,” Lujan Grisham said during a virtual Economic Forum meeting. She did not provide further details on the policies.

Lujan Grisham also said her administration would use much of the $1.6 billion it will get over the next two years in federal relief aid to bolster the state’s largely depleted unemployment fund. She said she would also push for federal approval to use much of the available money to ensure businesses do not face an increase in the tax rates they pay into it.

“The first priority with that money is clearly unemployment,” Lujan Grisham said.

New Mexico has had one of the highest unemployment rates in the U.S. for months — only New York and Hawaii had a higher number of unemployed residents. The state reported an 8.3% unemployment rate in March and waived its job search requirements for people receiving jobless benefits.

Some business owners have said they are struggling to compete against expanded unemployment benefits, saying referral bonuses, sign-on bonuses and other incentives have yet to attract a large applicant pool. Advocacy groups have argued that workers should not be blamed for not wanting to put their families at risk of COVID-19 for low-paying jobs that offer minimal benefits.

New Mexico Chamber of Commerce CEO Rob Black said changes to the state’s public health order that take effect Friday could encourage some employees to go back to work.