In the next few days, state legislators and the governor will decide which projects will receive funding.

Wednesday afternoon, the club starting a texting campaign to get the word out.

They’ve sent texts and emails to their fan base– with links that get them three clicks away from sending a letter of support to the state legislators.

"This stadium, this cultural center needs to be not just built in Albuquerque, but it needs to be built with the feeling of New Mexicans behind it, and so that’s why we talk about more than just a place where we can kick a soccer ball," said United owner Peter Trevisani. "This is a place that should be open every single day of the year. 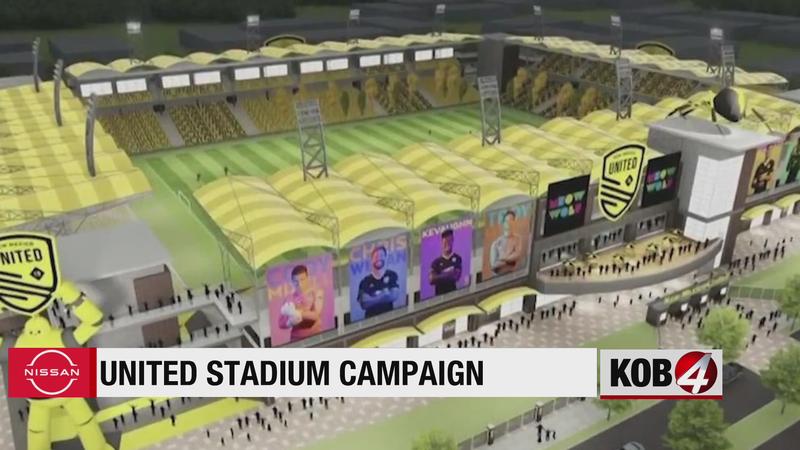 Click here to express your support for the stadium