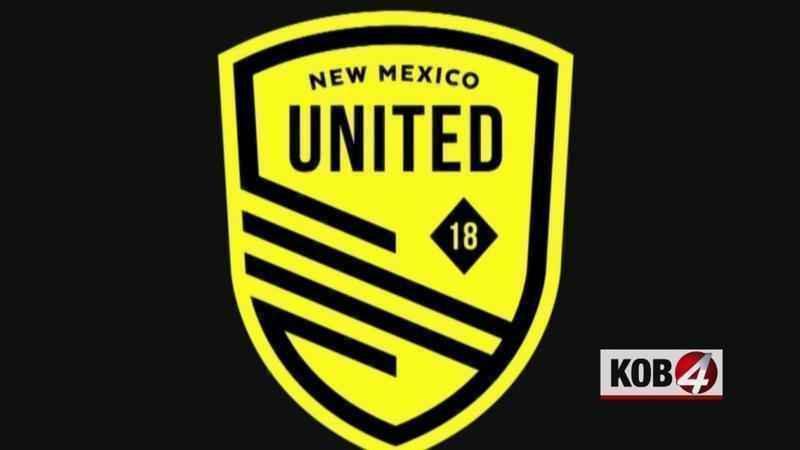 ALBUQUERQUE, N.M. — New Mexico United has announced the team will be playing games in the state for the first time in more than a year.