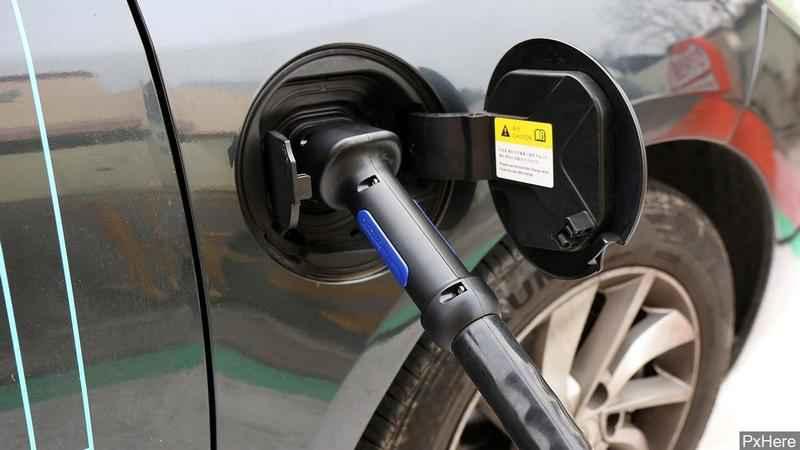 ALBUQUERQUE, N.M. (AP) — New Mexico’s largest electric provider has received a few more electric vehicles this week as part of a commitment to building its fleet over the coming years.

PNM announced Wednesday that it has 38 electric vehicles with three more on order. Spokeswoman Shannon Jackson says the utility would have more but supply issues with vehicle manufacturers have been a limiting factor.

About 8% of PNM’s fleet is now electric, with plans to grow that annually by 5%.