New Mexico water chief to step down over lack of resources 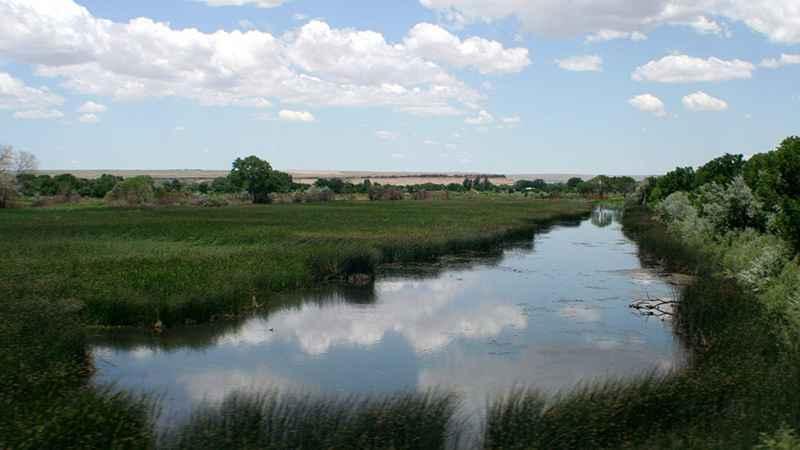 SANTA FE, N.M. (AP) — New Mexico’s top water official says a persistent lack of financial support to protect the state’s water resources is behind his decision to step down.

A well-known water expert, John D’Antonio submitted his resignation Thursday. His last day as state engineer will be Dec. 31.

His departure comes as New Mexico remains locked in a legal battle with Texas over management of the Rio Grande and as the state grapples with a decades-long drought that has resulted in record low reservoir levels and river flows.

D’Antonio also served as the state engineer during former Gov. Bill Richardson’s tenure and previously worked with the U.S. Army Corps of Engineers.