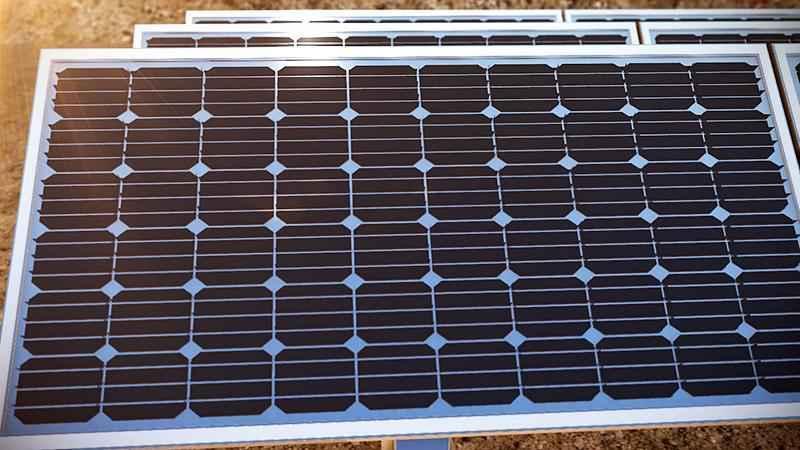 ALBUQUERQUE, N.M. (AP) — New Mexico utility regulators are working on rules that would govern community solar projects in the state.

Under legislation approved earlier this year, the Public Regulation Commission has until April 2022 to finalize the rules.

Utilities are reporting being flooded with requests for interconnection from prospective developers.

During a meeting Tuesday, regulators approved an order making clear that existing rules regarding interconnections will remain in place until new rules are adopted and that an application’s place in the queue doesn’t guarantee any priority since the rules have yet to be established.

The states largest utility, PNM, says it has received more than 170 applications related to community solar.