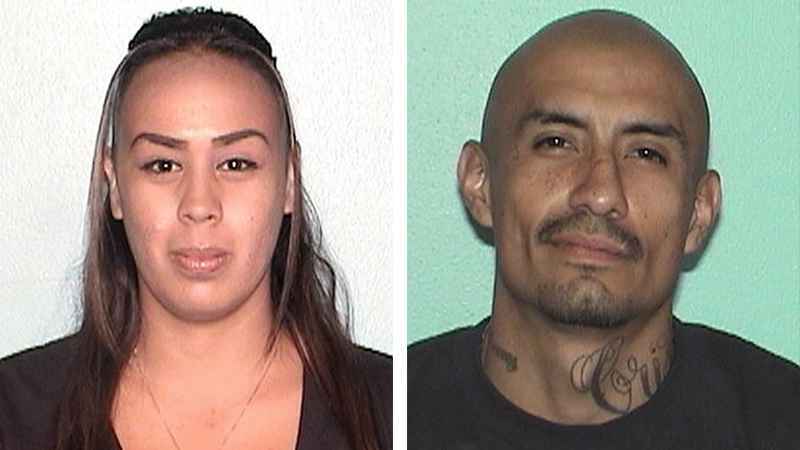 LAS CRUCES (AP) — A New Mexico jury has reached a guilty verdict for a female defendant accused of killing her ex-boyfriend with the help of a new boyfriend in 2018.

Prosecutors have argued that Cristal Cardenas and Luis Flores tried to hire a hitman to kill the father of Cardenas’ daughter, and did it themselves when it didn’t work out.

His girlfriend was also killed at their home in Garfield, a town in the southern part of the state.