ALBUQUERQUE, N.M. — Over the course of the pandemic, the State Department of Workforce Solutions (DWS) said they’ve had to deal with identity theft, fraudulent claims, and overpayments topping $100 million.

In the latest troubling case, one New Mexican said she received a debit card from the DWS without even applying for benefits.

"On Friday I got my mail and opened up an envelope from the state of New Mexico. In it was a letter and enclosed in it was a debit card,” said Deborah Heath.

Heath didn’t know what it was because she didn’t ask for it.

It turned out it was a fraudulent claim for unemployment benefits, which is something the DWS said is not unique to New Mexico.

Heath, who is a physician, said she never asked the state for financial help.

"I don’t qualify for unemployment, and I’ve never applied for unemployment,” she said. "I thought this problem was over after seeing the news reports, so I was really surprised this was still happening to people like me who don’t need the money and don’t deserve the money."

KOB 4 reached out to the DWS, and a spokesperson said they’re aware of several more cases of fraud. As for the debit cards, they’re locked with a zero balance and are under investigation.

The DWS is asking you to do a few things if you mistakenly receive a debit card in the mail:

Heath said she was surprised to hear that people were advised to reach out to police over the matter.

“This may sound harsh but I feel like this is their problem to solve, not mine,” she said.

"It’s dismaying a little bit to me that their answer to me is to reach out to law enforcement. The root problem is with them, and I think that’s where they need to put their attention to,” she added.

State leaders have said these issues will not be fixed overnight. The DWS is currently in a transitional phase as it continues to search for new leadership.

A KOB 4 reporter tried to reach out to Gov. Michelle Lujan Grisham during a media event in Albuquerque Monday, but her press secretary said she was unavailable. 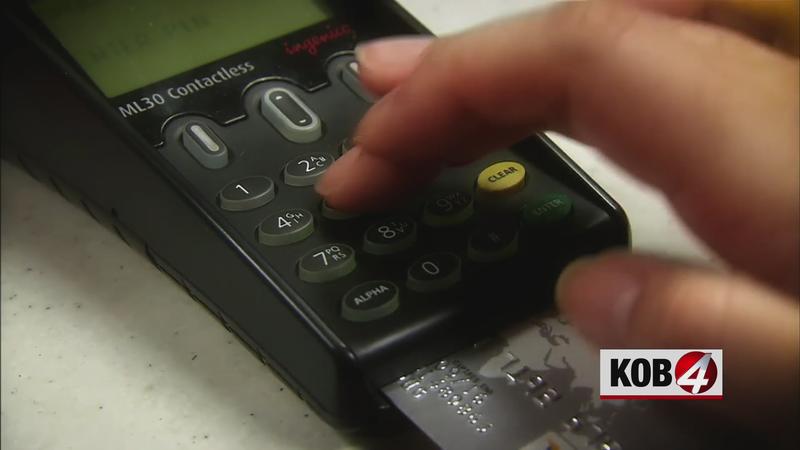