The president has ordered 6,000 troops to assist in the evacuation of diplomats and civilians.

“The rapid collapse of the Afghan government and security forces to the Taliban has created a desperate situation in Afghanistan. I’m encouraged to see the Biden administration working swiftly to support the evacuation effort of American diplomats, aid workers, and Afghans who risked their lives to support the United States. And I will monitor closely the situation as it evolves for all of those who call Afghanistan home."

But some are critical of the president’s actions, including New Mexico’s lone Republican on Capitol Hill, Yvette Herrell. 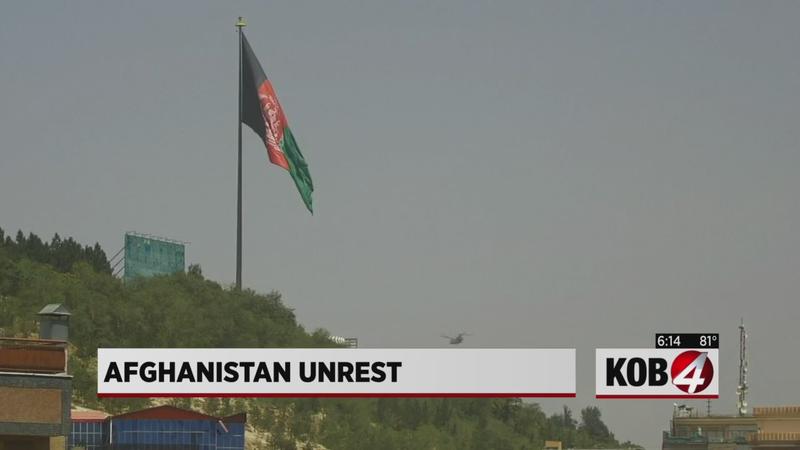 Herrell has been vocal about the Biden administration’s handling of the crisis:

“After 20 years, it was long past time to leave Afghanistan. But it did not have to be this disaster. The Biden administration presides over a complete tactical failure, as well as a tragedy for families who will suffer under a new Taliban regime. The Biden administration must ensure that any American citizens in Afghanistan are safe, and it owes Congress more briefings and information regarding the current situation on the ground.”