According to New Mexico Department of Health Secretary-designate Dr. Tracie Collins, the state has received more than 450,000 dosses of the vaccine.

An additional 72,000 doses are expected to arrive next week. Collins said that’s in increase of about 22% from this week.

However, she noted, during a virtual update Wednesday, that nearly 800,000 New Mexicans are currently eligible for the vaccine, which requires two doses.

That means New Mexico has only received enough doses to fully vaccinate 227,000 people in the state. 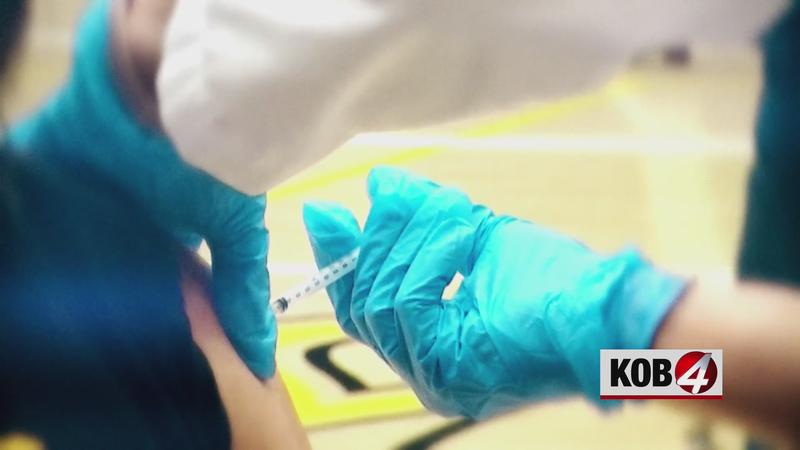 Collins said the lack of supply is the reason other groups, including essential workers, have not been able to receive the vaccine.

"I’m still hopeful we can move to the next groups, but the issue is the supply-and-demand mismatch. We’ve not caught up yet," she said. "We are still prioritizing 1A. There’s a site we look at first to make sure we’re going with 1A and then 75 plus and then 16 and older with a chronic condition."