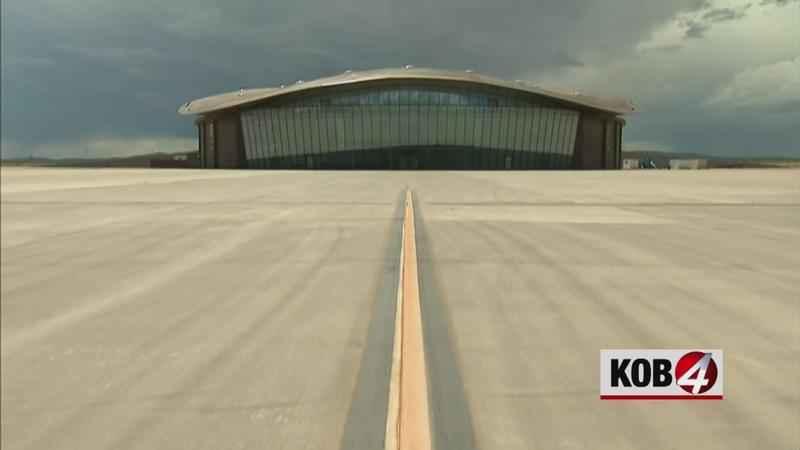 McLaughlin served as the director of business development at Spaceport America prior to being named interim executive director in July 2020.

He has worked at several government agencies including the U.S. Army Research Laboratory and the National Oceanic and Atmospheric Administration as well as in the private sector with tech and engineering companies.

McLaughlin graduated from New Mexico State University with a degree in electrical engineering.