ALBUQUERQUE, N.M. – A new report shows part of the oversight of Albuquerque Police Department officer conduct was severely limited due to the pandemic.

The latest information from the Civilian Police Oversight Agency showed that complaints of officer misconduct reached a record number last year, but the agency didn’t complete investigations for hardly any of them in the second half of the year. It said the pandemic is to blame for that.

In the second half of 2020, the group completed just 22 investigations — 13% of what they had in front of them.

The conclusions are limited, of the 22 — there’s one confirmed case of misconduct, and two cases were sent to Internal Affairs — which means the group thinks the officer’s alleged misconduct was criminal.

The group also looked over use of force cases that Internal Affairs is investigating, there were 419 during these six months. The most common situation was during family dispute calls.

The group is in its fifth year and it sends recommendations to APD — for each complaint and for overall policy changes.

A presentation of all that is scheduled for Wednesday’s city council meeting. 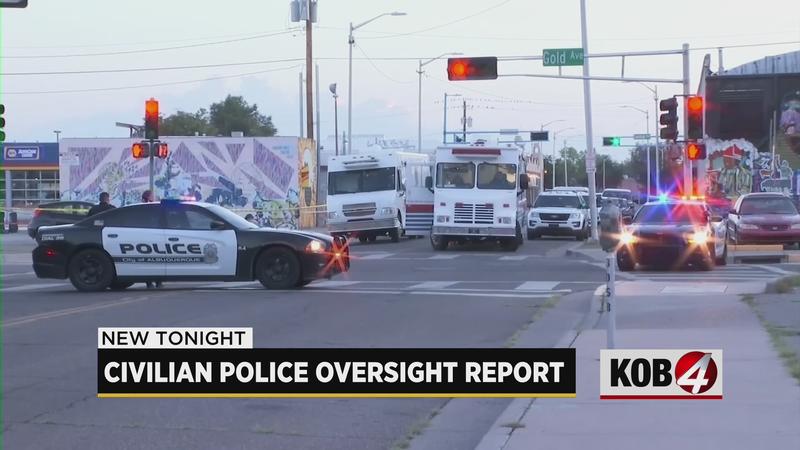