Officials say the rules allow the division to continue streamlining the process for cannabis businesses to get licensed as the state moves toward recreational sales over the coming months.

Under legislation passed earlier this year, the rules needed to be in place by Jan. 1.

Sales are expected to start by April 1. 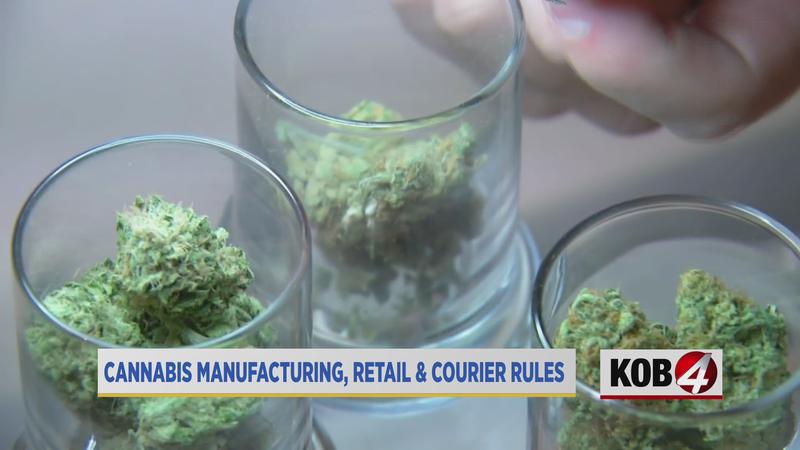 Officials say more than 300 applications for licenses across all industry sectors have been submitted so far.