ALBUQUERQUE, N.M.- Leaders in Albuquerque are planning for life after the pandemic.

The city launched a new social media campaign that explains why people should live in Albuquerque.

Keller believes highlighting the city’s response to COVID-19 will give people a reason to relocate to Albuquerque. 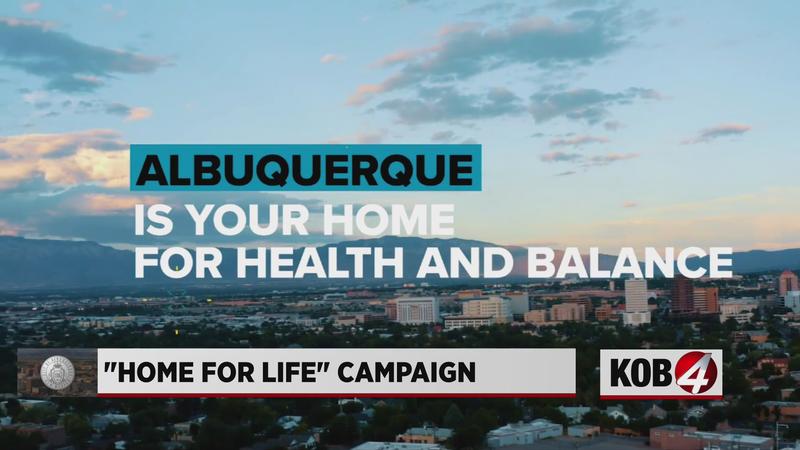 "Success for us means that individuals actually make a commitment to move here," she said.

Albuquerque is targeting people in other cities, including Dallas, New York and Phoenix.

Over the course of six weeks, the city has monitored interest and engagement of the social media campaign.

The campaign’s digital ads resulted in 90,000 visitors to a related website.

City officials were asked about some of the problems– the most obvious being crime.

"We can’t just sit around and wait. We have to market what we’re already good at and fix what we need to fix and that’s the way to move forward," Keller said.