ALBUQUERQUE, N.M. — A new study is confirming what neighbors along the Lead and Coal corridor already suspected.

"It’s not just the number of crashes, it’s the nature of the crashes," said Joseph Aguirre, the spokesperson of the Lead-Coal Safety Brigade. "The number is astonishing."

The study noted that drivers are going upwards of 100 mph in some areas – and crashes are happening two to three times the average amount.

"Too many people all over our city are just ignoring traffic laws," Albuquerque City Councilor Pat Davis said. "Until we have enough officers to intervene one-on-one, we’re looking for smart solutions like this."

The data was showcased in a Rest-in-Red feasibility study. It is a new technology Davis said will be implemented along that corridor. 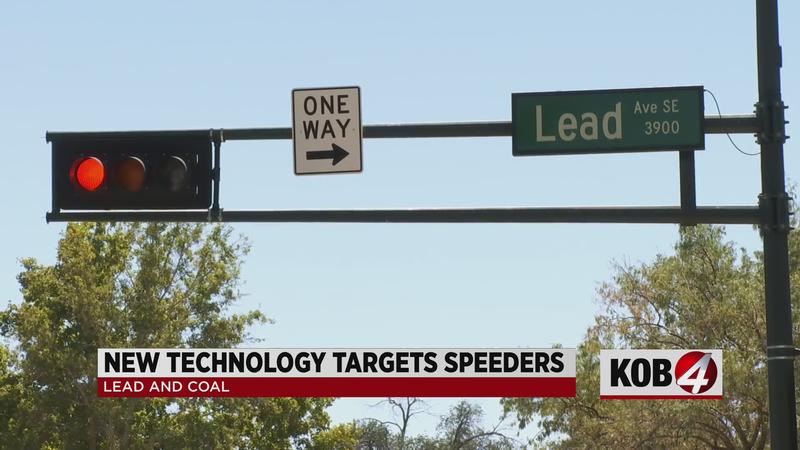 "The way this technology works is that instead of the light being green as you approach, it’s red for everybody unless you’re following the speed limit," Davis said. "If it picks up that you’re driving the speed limit or under, you get a green light."

Davis said they have dedicated $300,000 to the study and it will get them started with six new signals. However, neighbors aren’t so sure this is a solution.

"Our concern as residents is that none of what’s been done so far as mitigation has been willing and able to comprehensively and honestly and exhaustively look at all of the factors at play," Aguirre said.

Davis said that after the installation they will monitor whether or not it’s working and how it impacts traffic.