SANTA FE, N.M.- The City of Santa Fe is changing the way it responds to people suffering from a mental health or substance abuse crisis.

It will consist of a police officer, a paramedic and a social worker trained in crisis intervention.

“It’s an awareness that there are people in our community who have behavioral health needs, mental health needs, social issues, that really don’t rise to the level of being a matter of law enforcement. They’re a matter of public health,” said Webber.

When responding to a call for someone suffering from a mental health or substance abuse crisis, the city used to send police cars, fire trucks and an ambulance. 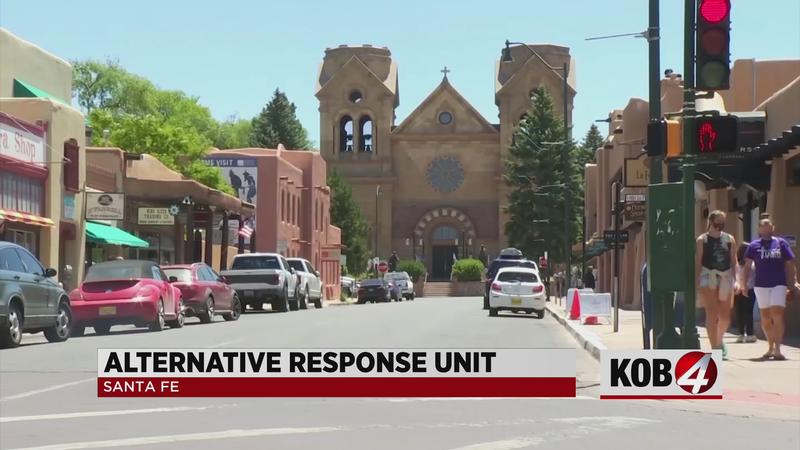 “The fire department will be in a state of readiness for the bigger apparatus to be ready for heavy rescue, motor vehicle accidents, or actual fires, instead of going to medical calls where this unit will respond,” said Fire Chief Paul Babcock.

The first team will hit the streets in two weeks with plans to add a second team this summer.

Police Chief Andrew Padilla says it’s about providing services to help those in crisis and changing the way the city does policing.

“With this team we want to have this team go out and outreach and speak to these people and connect them to the services which in turn will allow our police officers to focus on those patrols,” said Padilla.