ALBUQUERQUE, N.M. — After Friday’s deadly school shooting, many are asking what is next for the 13-year-old suspect.

"They have to hold a preliminary inquiry, and that is a meeting with the child and their guardians to exchange information of important things for the department to know about the child, and for important information the child should know about possible charges they are facing," said Alma Rosa Delgado with the Bernalillo District Attorney’s Office.

After that happens, juvenile probation sends information to the district attorney’s office for review and a screening of the charges.

"At that point, we make the determinations to what the charges will be and whether to ask for adult sanctions," Delgado said. 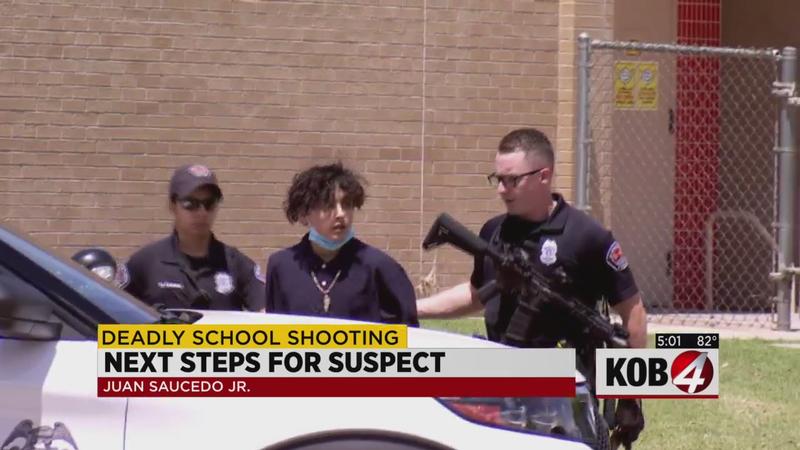 However, in New Mexico, anyone under the age of 14 can’t be tried as an adult.

"The deliquency system is very different in the sense that the goal is not to punish children," Delgado said. "It is to rehabilitate and care for them and avoid adult sanctions whenever possible."

If the child is not competent to stand trial, the system will wait until they are.

"Some children could be released back at home if they feel the parents and guardians can keep them safe, and the community safe," Delgado said.