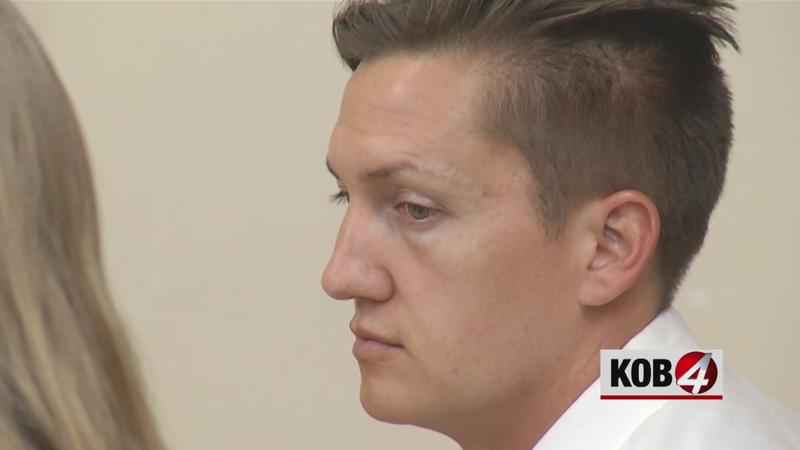 ALBUQUERQUE, N.M.- The New Mexico Court of Appeals made a big decision in the case of Justin Hansen.

He was sentenced to 18 years in prison after pleading no contest for his involvement in the 2008 brutal beating of Brittani Marcell. She was nearly beaten to death with a shovel.

Hansen filed an appeal in the case, citing the statute of limitations. But the court determined Hansen waived that defense by agreeing to a no contest plea. However, the court reversed his 18-year sentence because the District Court judge did not give him credit for time served while he was on Pretrial release.

Hansen will be resentenced, but it’s unclear when that will happen.