ALBUQUERQUE, N.M. – The New Mexico Court of Appeals ordered a retrial for the man who killed an Army veteran during an attempted robbery at an ATM in 2016.

The court ruled the jury should have considered a voluntary manslaughter charge for Matthew Chavez in 2018 because the victim pulled a gun on him. The court argued Second District Court Judge Cristina Jaramillo made a mistake by not allowing the jury to consider the charge.

In 2018, Chavez was convicted of second-degree murder for shooting and killing Tyler Lackey in 2016. Chavez tried to rob Lackey until Lackey pulled a gun on him. Lackey followed Chavez to his car, where he shot and killed Lackey. Chavez argued he shot Lackey in self-defense.

The court overturned the murder conviction and ordered a new trial that would consider the lesser charge for Chavez. The court’s opinion states, "The evidence raised a question of fact for the jury about whether Mr. Lackey sufficiently provoked the defendant by holding him at gunpoint while preventing him from fleeing."

A spokesperson for the Bernalillo County District Attorney’s Office released a statement: 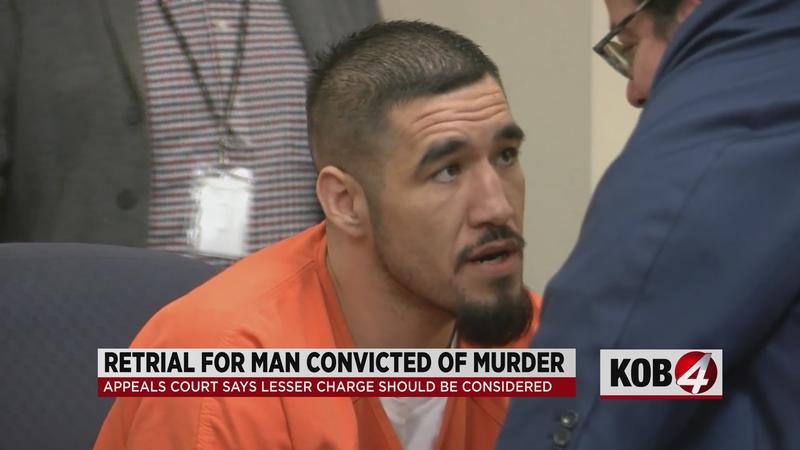 "It is hard to understand how someone who attempts to rob an innocent person at gunpoint is entitled to a self-defense instruction or a step down to voluntary manslaughter after the victim defends himself."

The spokesperson also said they will be encouraging the state attorney general to ask the state Supreme Court to reinstate the murder conviction.