ALBUQUERQUE, N.M.- The New Mexico Department of Corrections reports that 51% of inmates received at least one COVID-19 vaccine.

Nearly 85% of staff has received at least one vaccine, the state said.

They began receiving their first doses when the state opened up vaccines to first responders.

"So after that process, it was really just a matter of vaccine availability. And we were working with the Health Department to identify people that met criteria as very vulnerable members of the population," said Department of Corrections Sec. Alisha Tafoya Lucero. 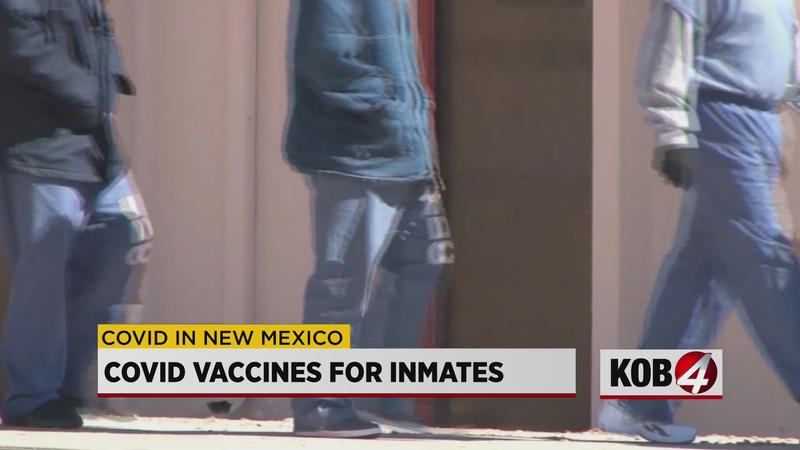 "And as the supplies become more available we have been able to expand our vaccination of inmate populations and now we’ve really hit a big milestone. We’re at over 50 percent of our inmate population has been vaccinated," Tafoya Lucero said.

The state says they get the vaccines from the Department of Health and then healthcare workers inside the prisons provide the shots.

According to the Marshall Project, vaccinations among New Mexico correctional staff are some of the highest in the nation.

Tafoya Lucero said the department’s goal is to have 100% of people who want the vaccine to receive it by June 1.