ALBUQUERQUE, N.M. – President Biden’s infrastructure bill has passed Congress. The House approved it late Saturday night with a 228 to 206 vote.

Democrats made a pact where progressives agreed to pass the infrastructure bill and centrists promised to vote for the Build Back Better bill, after they were provided an estimate on the bill’s price.

The measure passed mostly on party lines, but was opposed by most Republicans, including New Mexico Rep. Yvette Herrell.

About $3.7 billion from the bill will be going to New Mexico for broadband, water, roads, bridges, and other infrastructure needs. 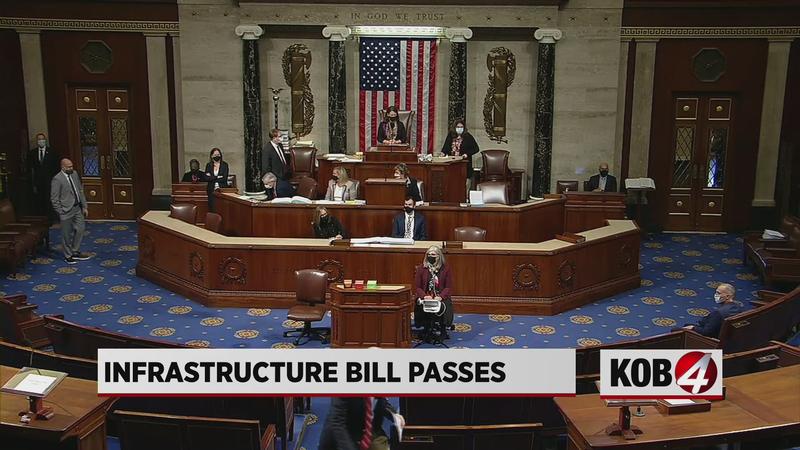