Gonzales filed the petition for public campaign financing after his campaign was denied financing by Albuquerque City Clerk Ethan Smith for the second time.

Gonzales applied for over $650,000 in public financing and was first denied by the city clerk in July.

A judge reversed the decision Aug. 27, saying the clerk didn’t allow Gonzales to properly defend himself against campaign fraud allegations.

The city on September 1 went through the allegations against the sheriff – as ordered – and gave Gonzales a chance to defend himself. 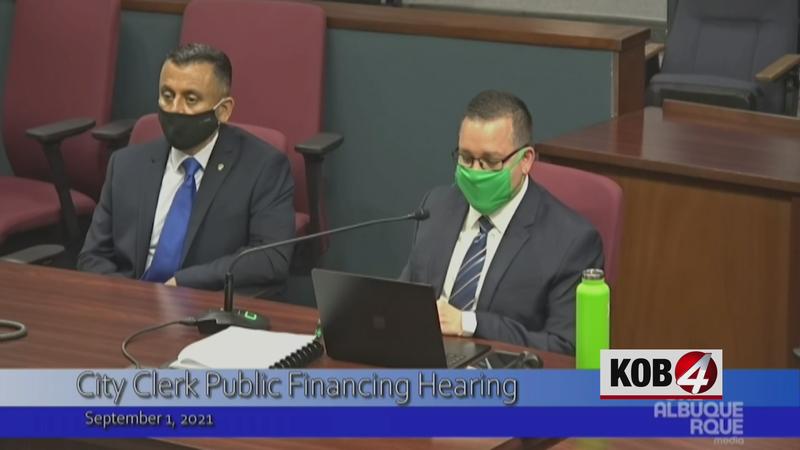 After denying the financing for a second time, the clerk stated the Gonzales campaign "submitted materially false statements to the clerk’s office."

Mayor Keller’s campaign issued the following statement in response to the decision:

"It’s time for Manny Gonzales to take responsibility, stop blaming others, and move on. He’s committed fraud and his campaign has admitted to forgery — facts that won’t change. We applaud the Supreme Court for denying his continued attempts to take taxpayer dollars."