Wehan spent the first part of the season with Organ County but is now signed with United for the remainder of this season and next season.

United scored one goal in their last three matches, many expect that to change with the addition of Wehan.

ALLOW HIM TO REINTRODUCE HIMSELF, HIS NAME IS BEEZ ?? #WeAreUnited @wehan_14 pic.twitter.com/s0aliRnff6 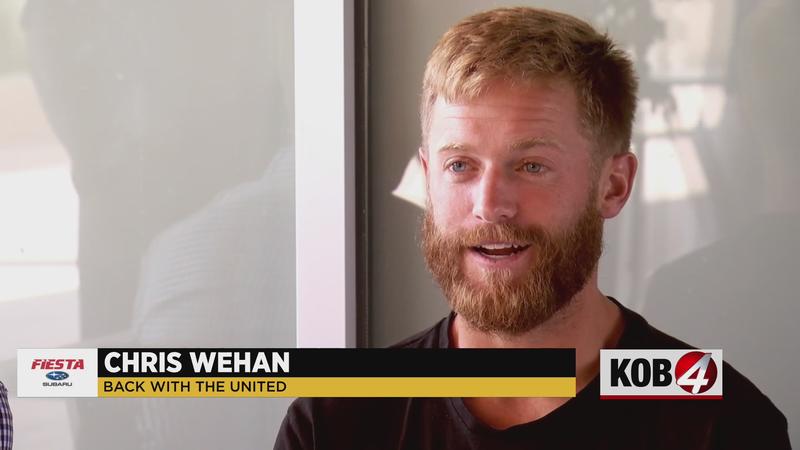