Loudoun United FC is in the Eastern Atlantic Division of the USL, and they are struggling. They have lost both of their matches this season.

"It’s really exciting to have the Eastern Conference opponents in our schedule for the entire year, so Louduon being the first one with their affiliation with DC United obviously there a talented USL team," Coach Troy Lesesne said. "It has a lot of up-and-coming MLS players." 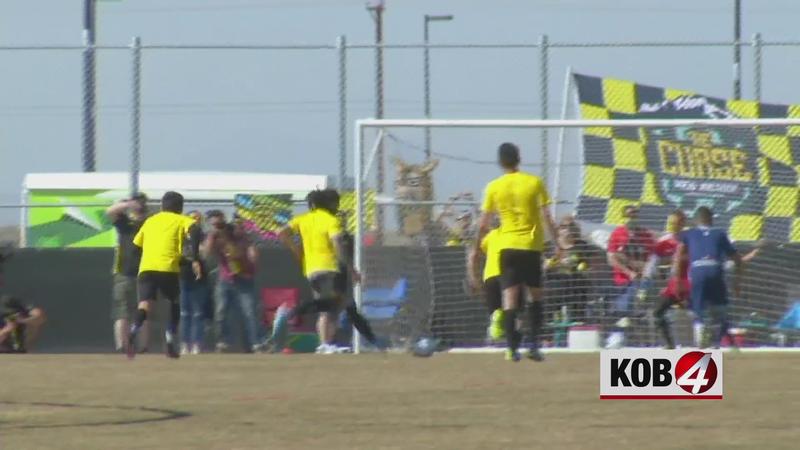