ALBUQUERQUE, N.M.- New Mexico United’s midfield is getting another big boost of experience.

Micheal Azira, a veteran with the MLS, signed with United after spending the last two seasons with the Chicago Fire.

He’s also played for the Seattle Sounders and Colorado Rapids.

"Hopefully I’ll be able to bring some change and bring some additional qualities for the team needs so we can compete well for a championship," he said.

The 33-year-old is also a member of the national team in Uganda. 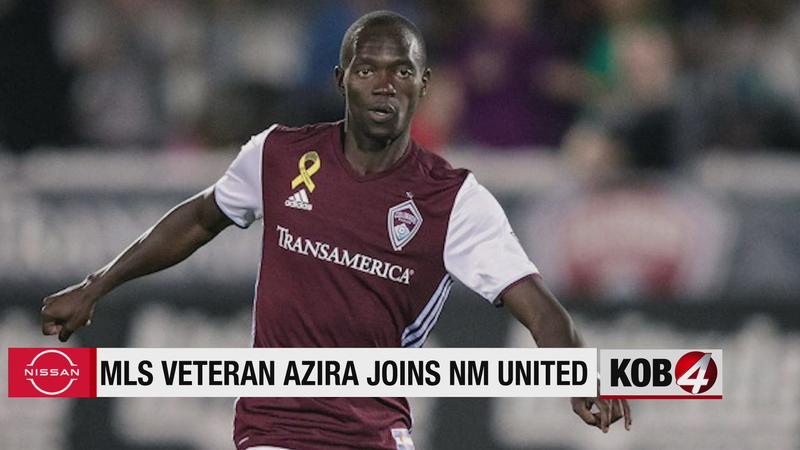