NM United to play preseason game in front of fans

The team, which has some new players, will play in a preseason game at their Mesa del Sol practice facility at 3 p.m.

"I really like the guys we brought on, the new additions, you know," veteran player Devon Sandoval said. "They’ve came in seamlessly.

The team will have 300 fans in attendance. It’s the first time fans have been allowed to watch the team in Albuquerque since early 2020.

"Because of all the work has been done nationwide, and here in New Mexico, we’re slowly getting kind of back to normal," said United’s Kalen Ryden. 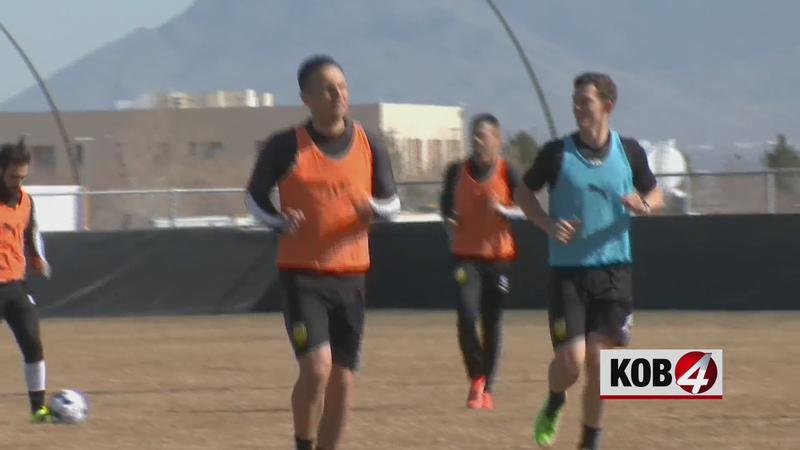