NM United and Bold each have one home match left, respectively, in the regular season.

The Toros have an advantage over United and Bold with two matches left: An 8 p.m. away match, Oct. 27, against Real Monarchs SLC and an 7:30 p.m. home match, Oct. 30, against El Paso Locomotive. 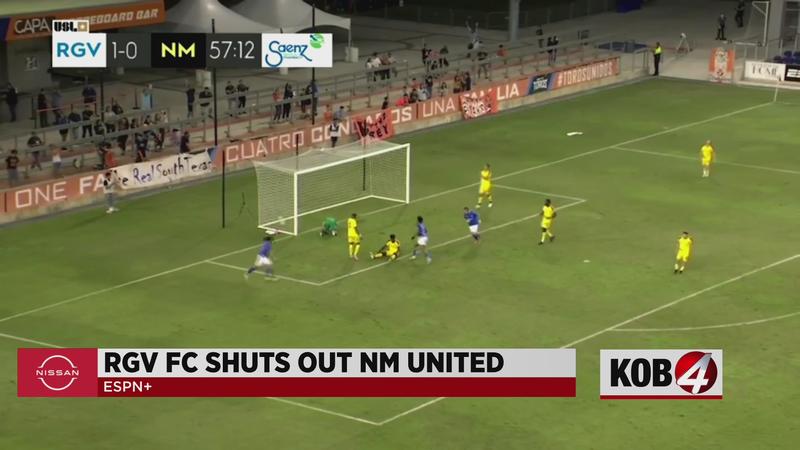 United has topped the Monarchs in two of their last three matches, averaging around 2 goals per match against the team.

NM United made the USL playoffs during their inaugural season in 2019.