ALBUQUERQUE, N.M.- The women’s prison facility in Springer is closing. Prison officials announced the plan to re-locate hundreds of inmates and workers out of the Northern New Mexico facility. However, it’s still unclear when the closure will take place.

The Springer prison facility currently houses 212 inmates, which is at about 68% capacity.

Prison officials say the impending closure is the result of declining statewide prison populations, aging buildings and long-term maintenance needs which hover around $23 million for the Springer facility.

"It’s very expensive. it’s a very expensive facility and right now our population is just so incredibly low and our female population is at an all time low," said Tafoya Lucero, adding later: "The reason I’m not setting a timeline is because the first thing that we have to do is to make sure that our staff are able to be employed in work assignments that are equitable." 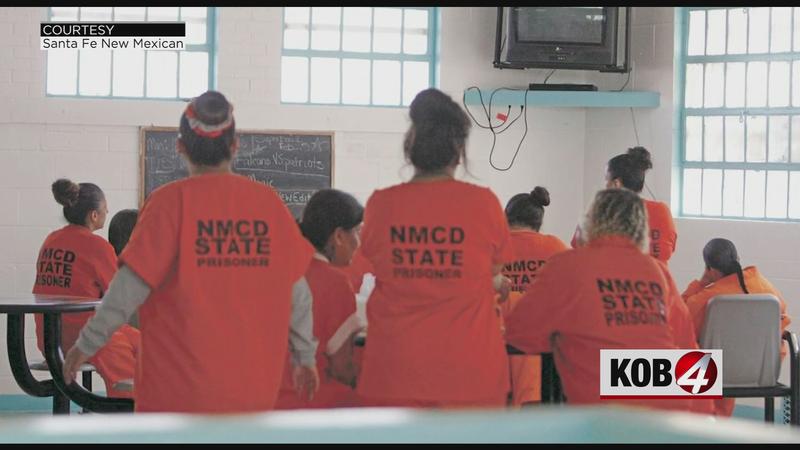 Tafoya Lucero said she will not move on to any subsequent phases in the closure process until employment issues are resolved.

"Frankly, I won’t move on to any of the next phases until I know that that is absolute… that I know that I can relocate every single person and make sure that everybody stays employed. Then once we figure that out, then we start talking about what the next steps are for the inmate population," said Tafoya Lucero.

Depending on what the timeline for the closure eventually looks like, COVID-19 concerns will likely play a significant factor in any future plans.

"We’ll work out a plan to make sure that that transition is safe and that whatever build they go to meets all of their needs and that the community itself is able to support the needs of that female population," said Tafoya Lucero.