NMPED selects who will serve in place of Floyd School Board 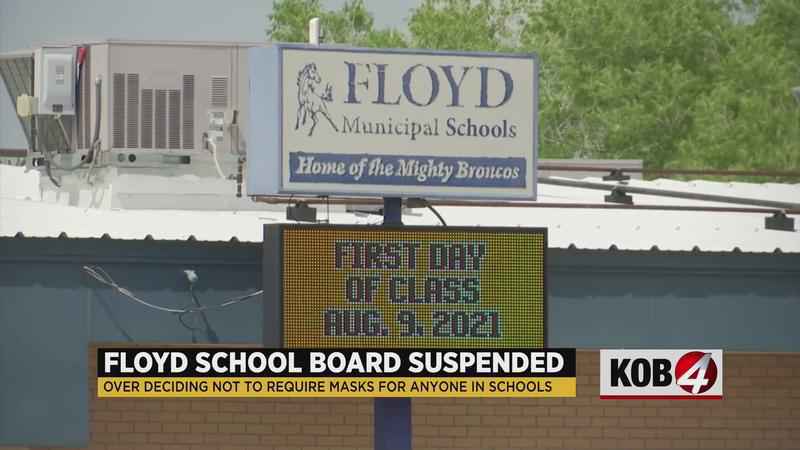 ALBUQUERQUE, N.M. — The New Mexico Public Education Department has announced that the executive director of the New Mexico Coalition of Educational Leaders will serve in place of the Floyd School Board while the board remains suspended.

The five-member school board was suspended after refusing to comply with the NMPED’s guidelines on masks and COVID-19 protocols.

Before the suspension, the board had also voted to place Damon Terry, the superintendent of Floyd Municipal Schools, on administrative leave. Stewart reinstated Terry as superintendent on Aug. 4.

“I want to be sure I don’t usurp Damon’s role. I’m there to serve him. He’s my only employee,” Rounds said. “New Mexico communities are each uniquely wonderful. I see my task as one that assists the school children of Floyd, the teachers and staff who serve those children and to assure that we act in a responsibly fiduciary fashion to support the mission of the district.”

Stewart said he could designate additional individuals to the interim governing council.

“As Secretary of Education, I or my successor will continue to reserve the ability to appoint additional designees to serve alongside you in this capacity,” Stewart wrote.