ALBUQUERQUE, N.M. — State police have confirmed that a missing mom and her son have been found following an Amber Alert issued late Thursday night.

Police said 26-year-old Celeste Alvidres and her 2-year-old son Dayton Lerma were found about three hours after the alert was issued at a home in Hagerman.

"In following up after the two were found, the girlfriend denies being abducted or held against her will," said Todd Wildermuth, spokesperson for the Roswell Police Department. 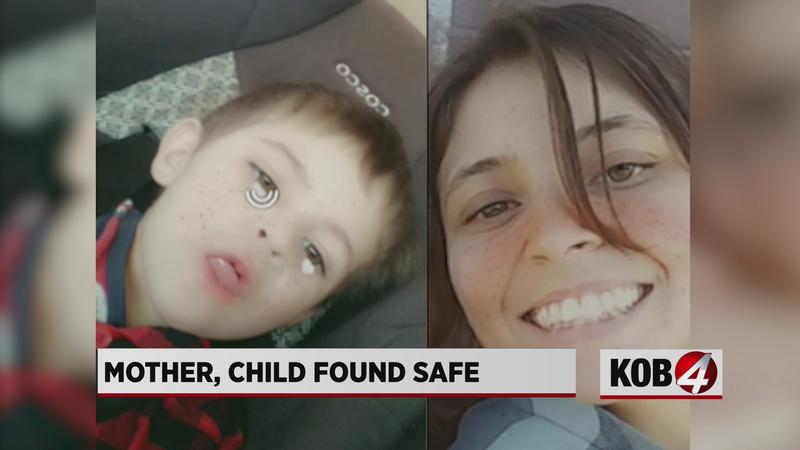 Lerma was wanted for the murder of a man who was stabbed Tuesday.

Roswell police said he turned himself in around 2 a.m. Friday morning. Lerma has been booked into the Chaves County Detention Center.

He appeared before a judge Friday on the murder charge. His bond was set at $500,000.

It’s unclear whether he will also faces charges connected to the Amber Alert.