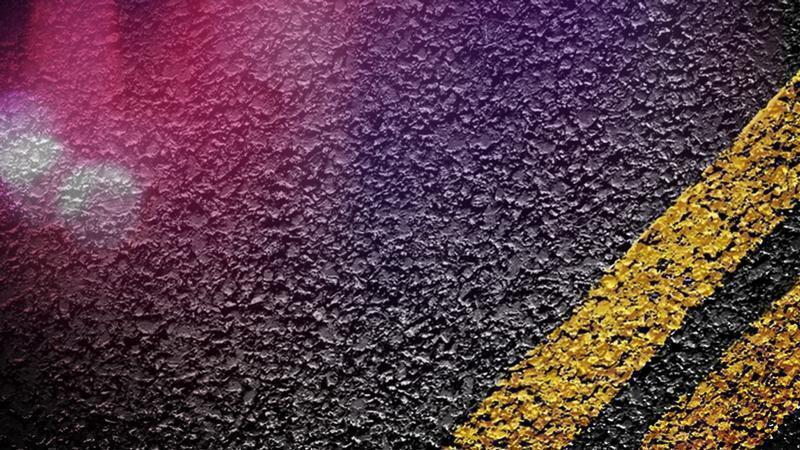 Officers investigated the crash at around 1:58 a.m. Friday. They found a 2017 Peterbilt was traveling east on I-40, near mile marker 301 east of Santa Rosa, when the vehicle struck a cow. The vehicle then left the road and flipped over after striking a guardrail.

The driver and his passenger sustained fatal injuries in the crash and were each pronounced dead at the scene.

According to State Police, alcohol did not appear to be a contributing factor in the crash but only the driver was wearing a seat belt.