Frazier died at the scene.

The driver of the tractor-trailer, a 20-year-old driver from Dexter, was not injured, police said.

Photos of the fatal accident just outside Artesia today. An Artesia Police officer was killed as a result of the crash. We’ll have more tonight on @KOB4 pic.twitter.com/ikDv8QIipc 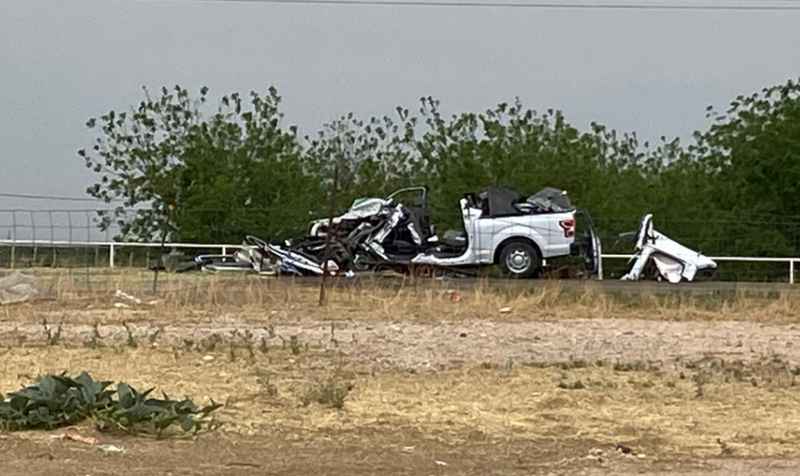