The Las Vegas Police Department reportedly responded to a domestic call at 1308 Keen Street and arrived to Jeffery Scott, 30, armed with a firearm on the street.

Police said that Scott pointed the firearm towards the officers and fired multiple rounds towards them, and two Las Vegas police officers returned fire.

Scott fled south from the scene and was later found dead from apparent gunshot wounds.

NMSP is working with the Office of Medical Investigator to determine the cause and manner of death. 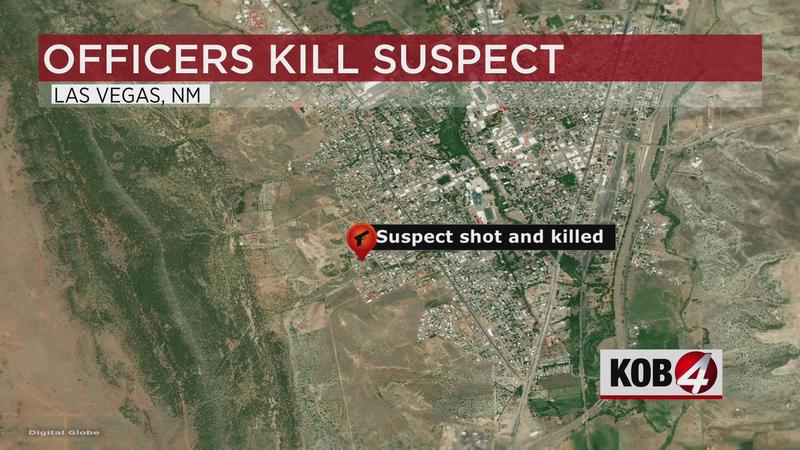 No officers involved were injured.