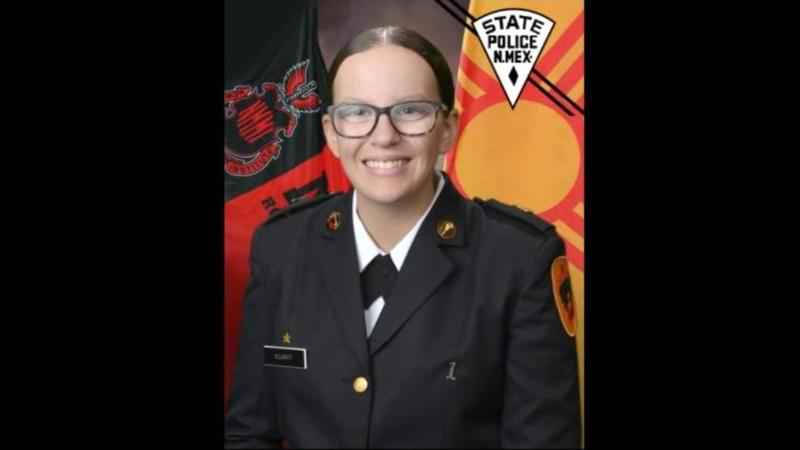 In a statement released late Thursday, New Mexico State Police say 15-year-old Peyton Brynn Scarff of Roswell was last seen on campus Wednesday at about 3 p.m. and that the NMMI Police Department is asking the public for information to help find her.

Scarff is described as 5 feet 8 inches tall and 150 pounds with hazel eyes and blonde hair. She also wears eyeglasses and was last seen wearing an NMMI uniform.

Anyone with information is asked to contact the NMMI Police Department at 575-624-8241.