Officers shot the suspect near Calle Pardo and Chaparral.

NMSP says it was called to assist the Santa Fe Police Department, who had responded to a man with a gun sitting on the Rail Runner tracks near I-25 at milepost 275.

Police said the man pointed his gun at officers, then ran away. A foot pursuit ensued, according to police, and then man shot at officers. Police fired back, hitting the suspect.

He was taken to the hospital, but is expected to survive. 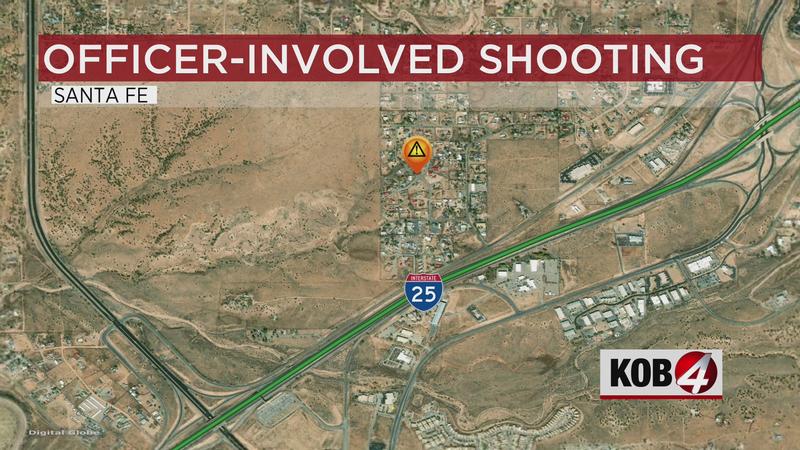 No officers were injured.