The Torrance County Sheriff’s Office reportedly got a 911 call from a local medical center. They reported having a patient with injuries caused by domestic violence.

According to NMSP, the sheriff’s office was told that 37-year-old Travis Boawn used a claw hammer to attack a woman he lives with. After the attack, the victim drove herself to the medical center.

TCSO deputies made contact with Boawn at a home on Skyline Drive in Edgewood. At some point, two deputies fired their weapons. Boawn was hit and died on scene, according to NMSP. 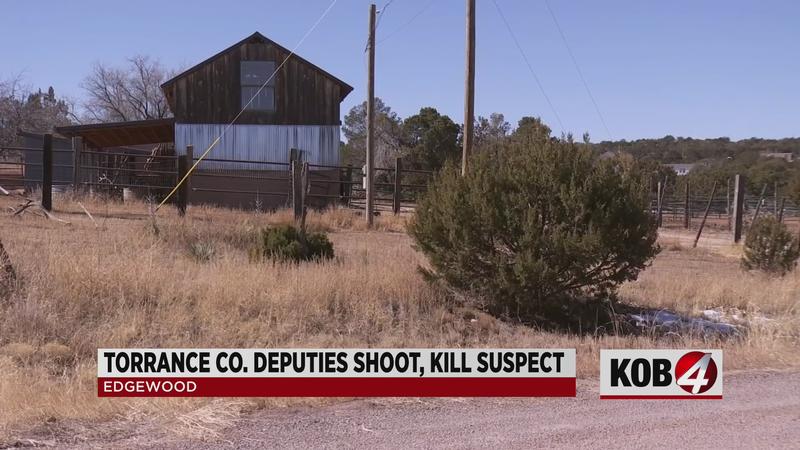 The victim, whose name will not be released, was ultimately transferred to an Albuquerque hospital, according to NMSP. Her current condition is unknown at this time.

State police are still investigating what led up to that shooting.