In a tweet, officials said the shooting happened in San Miguel County near Romeroville.

Police said I-25 Northbound is shut down at Milepost 343 exit, and traffic is being diverted.

NMSP said officers are OK and the suspect is being taken to the hospital for their injuries.

NMSP involved in OIS. San Miguel County, near Romeroville. Officers are okay, suspect being transported for injuries. I-25 northbound is shut down at mp 343 exit. Traffic being diverted around scene and back onto I-25 at mp 345. More info when available via press release. pic.twitter.com/bEqYgIdFxm 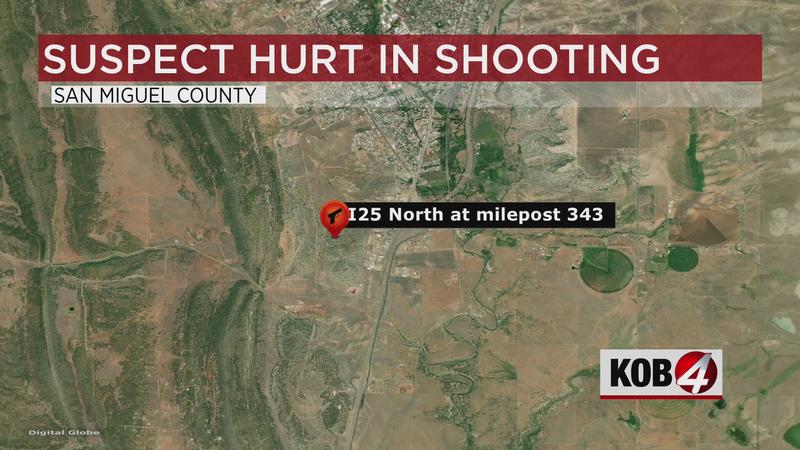