Officers with the Santa Fe Police Department were reportedly called to a fight in progress at DeVargas Park at around 10 a.m. Wednesday.

Dispatch advised the responding officers that one person had been shot and the suspect had left the scene.

Police found the shooting victim, who was taken to a local hospital for treatment.

A short time later, the suspect, who was armed, was found by officers searching the area. Police chased the suspect down Old Santa Fe Trail and Alameda Street. 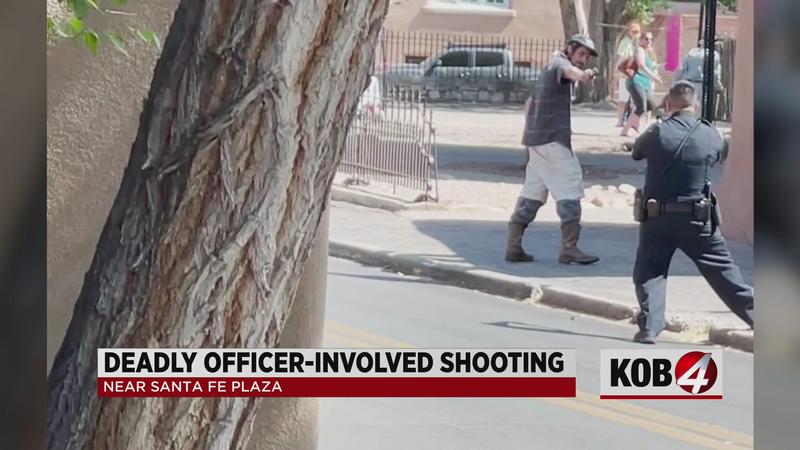 Police said the suspect eventually made his way toward a crowded tourist area and turned toward officers and pointed his gun at them.

It was then when a Santa Fe police officer shot and killed the man.

No officers were injured, according to authorities.

Another suspect accused of taking part in the shooting at the park was arrested. She has been identified as Kalin Addison.