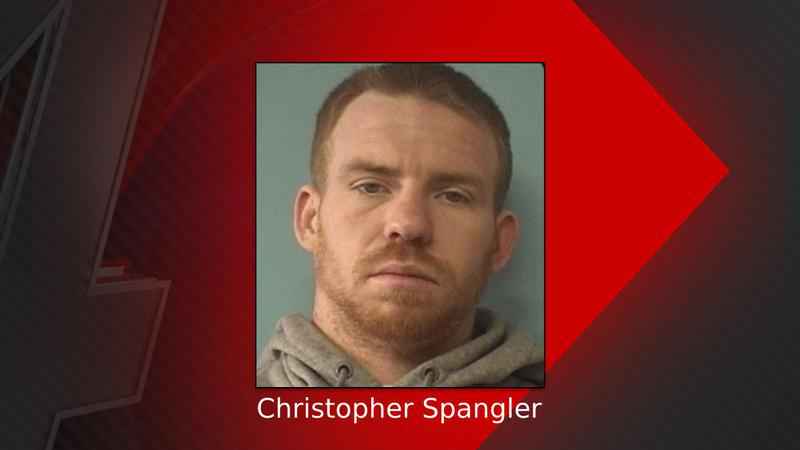 The suspect was identified as 28-year-old James Spangler, of Albuquerque. Spangler led deputies on a car chase and fired shots at deputies during and after the chase.

The chase started as deputies on Thursday morning attempted to pull over a stolen Chevrolet pickup truck – driven by Spangler – while on their way to a home Spangler returned to after allegedly stealing the truck Wednesday evening.

During the chase, one of the gunshots struck the windshield of a TCSO lieutenant’s car. The chase ended after 10 minutes, near Marshal Road and Arlene Drive, where the suspect and deputies exchanged gunfire. Spangler was shot at least once but fled the area on foot and evaded deputies.

Shortly thereafter, a Moriarty Police Department officer pulled over a Toyota Tundra reportedly occupied by Spangler and one of his family members. Spangler was found in the vehicle and was taken into custody without further incident.

Spangler was treated at an area hospital with non-life-threatening injuries and released to Torrance County Detention Center. He was charged with three counts of aggravated assault of a police officer, shooting from a motor vehicle and being a felon in possession of a firearm.

No deputies were injured and the incident. remains under investigation.