Six homes and eight outbuildings were destroyed in the fire. A Type 1 Incident Management Team joined Lincoln County and U.S. Forest Service firefighters. However, as the fire has become more contained, a Type 4 team has taken over for the Type 1 team.

As many as 117 personnel were reportedly on the scene at the height of the fire.

Evacuations were lifted in the area but residents are advised to use caution. Hunters and campers will not be allowed in the area until further notice.

A downed power line reportedly sparked the fire around 1:20 p.m. April 12 and initially caused 100 acres to burn. Multiple structures burned – including homes – as the fire increased to 400 acres Tuesday afternoon. 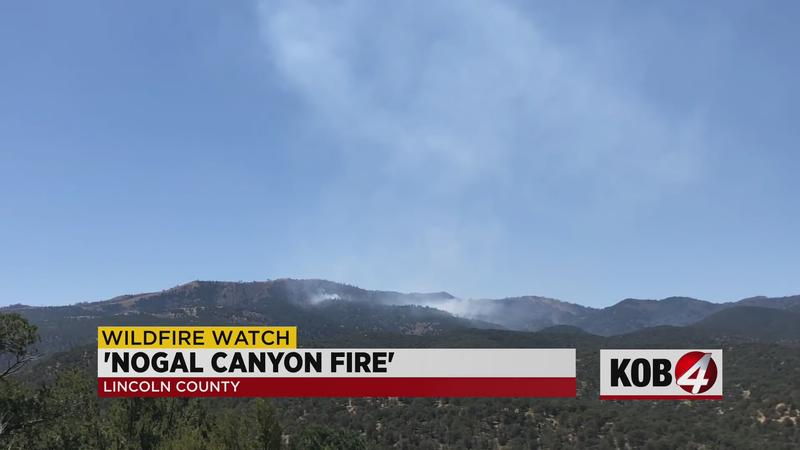 Officials said the fire moved to be on both sides of the canyon as strong wind gusts – as high as 90 MPH – drove the fire for much of Tuesday and sparked several other spot fires when it jumped Highway 37.