North Dakota oil production slips to No. 3 behind New Mexico 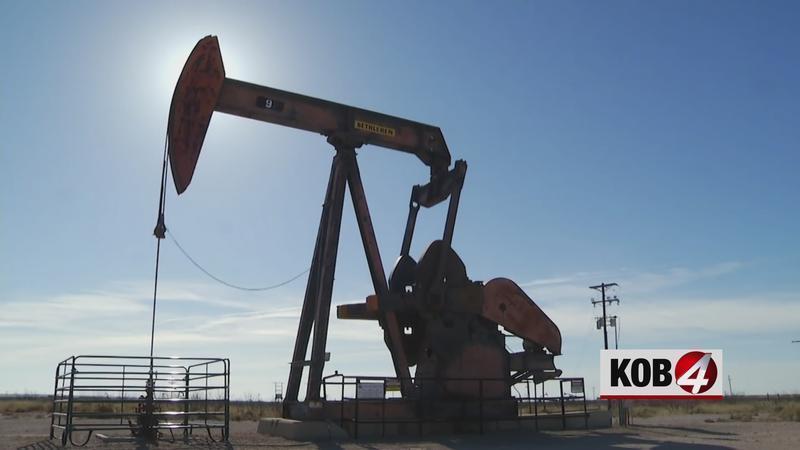 North Dakota produced just over 1 million barrels of oil per day in July, the most recent month for which data is available from the state Oil and Gas Division. The July production marks a 56,000-barrel-per-day or 5% drop from June, the Bismarck Tribune reported.

Texas continues to lead the nation in oil production. The Permian Basin spans parts of New Mexico and Texas, and it’s arguably the biggest competition for North Dakota’s Bakken oil patch. The southern oil-producing region is closer to major refineries and export terminals, and it attracts significant drilling and investment within the oil and gas industry.

North Dakota ranked second, behind Texas, in oil production for nine years. It lost that status to New Mexico in July. The two states had been neck and neck for several months.

Aside from bragging rights, a state’s position holds other implications. Rankings can affect an oil company’s ability to find investors to fund a project in a state, North Dakota regulators have said.