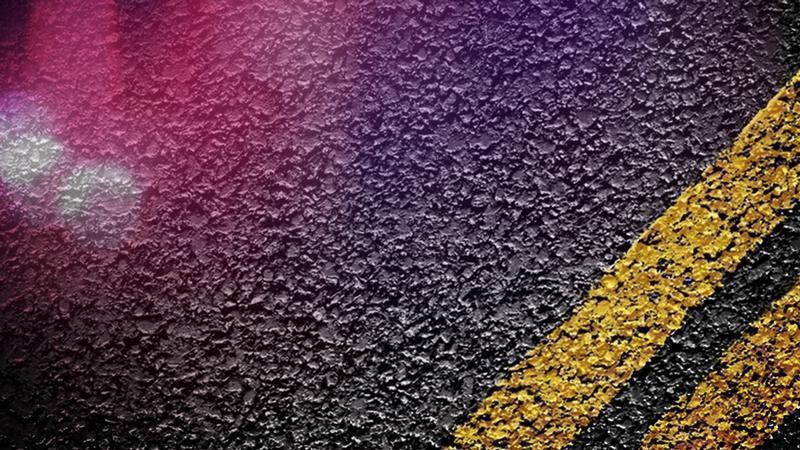 ALBUQUERQUE, N.M.— Two people were killed and two were injured when a wrong-way driver crashed into a vehicle on I-25 near Tramway, according to the Bernalillo County Sheriff’s Office. The crash was reported around 2 a.m.

Witnesses say the driver of a Ford F-150 pickup struck a GMC Yukon SUV as they were traveling northbound in the southbound lanes of I-25.

According to court documents, the driver of the Ford, Brandon Barber, had "red-blood shot watery eyes, and made several statements of irregularity to Deputies." He also had a bottle of liquor in his car at the time of the crash.

Barber, who is an officer with the Cuba Police Department in Sandoval County, has been placed on administrative leave while his department conducts an internal investigation.

First and foremost, our condolences go out to the families of the horrific tragedy. Unfortunately, an off-duty officer made a poor personal decision. At this time, our officer is on administrative leave pending an internal investigation. At the moment, I am gathering more facts and information on this incident. More information will be released once it is available to me pending the Bernalillo County Sheriff’s Department investigation.

Barber and the driver of the GMC Yukon were transported to the hospital to be treated for their injuries.

The passenger and backseat passenger of the GMC Yukon were pronounced dead at the scene.

Barber was previously arrested for drinking and driving in 2016. According to a metro court spokesperson, Barber pleaded guilty and successfully completed the First Offender Program, which includes one year of supervised probation, having an ignition interlock installed in his vehicle, random drug and alcohol testing, community service and fines. This time he’s facing homicide by vehicle charges.