ALBUQUERQUE, N.M.—According to the New Mexico Department of Game and Fish, each county and city in the state has to pass its own ordinance to allow off-highway vehicles, or side-by-sides, on paved roads.

Albuquerque and Bernalillo County have not passed ordinances, making it illegal.

The suspect in Sunday night’s deadly hit-and-run crash near Central and Tingley, that killed a seven-year-old boy, was breaking the law by even driving the vehicle on Central.

An APD spokesperson said the off-highway vehicles have been on the department’s radar for weeks.

“We have seen more of them in the Southwest and Valley area commands. The commanders were told recently they should cite and tow these vehicles,” said Gilbert Gallegos, an APD spokesperson, in a statement.

Business owners near where the crash happened say it’s a tragedy, but they saw it coming.

"I can’t even count how many accidents there have been here in front of the shop,” said Bessie Romero, the owner of Bessie’s on Central near Atrisco. "Either they’re tailgating you or they’re racing. It’s always something.”

"Another family that’s going to have to bury a child,” said Romero. “How many people, how many people does it have to take to die for some changes to happen? We have to be accountable for what we’ve done. We cannot just keep getting away with anything and everything." 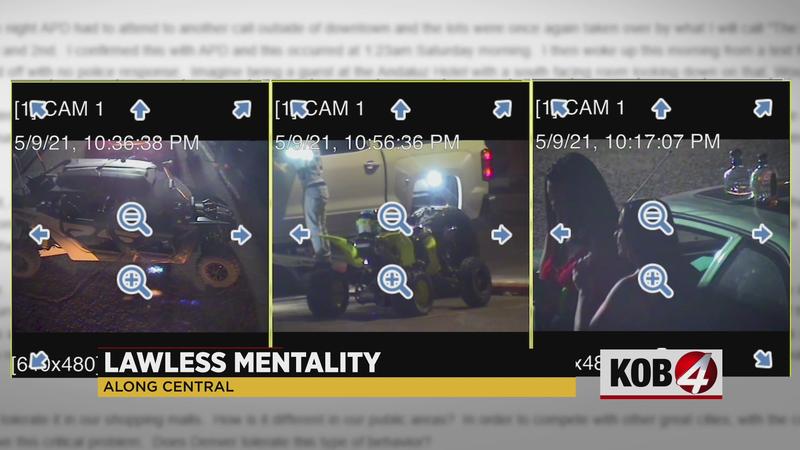